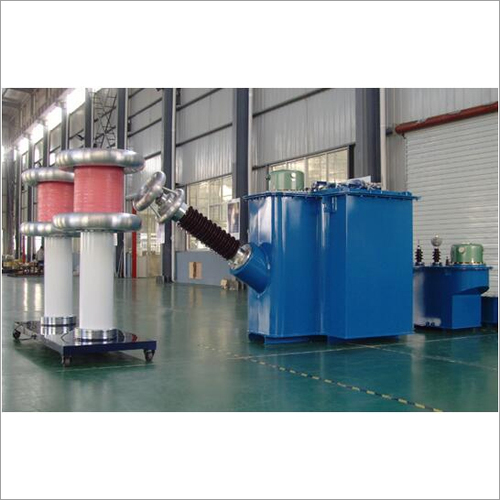 The oil-cooled HV reactor isinstalled in a closed steel tank. The high voltage is fed outward through thesteel tank through a HV bushing. The reactor can be fitted with additionalvoltage taps (bushings) to achieve largest testable capacitances of testobjects at lower test voltages.

Forroutine testing of high voltage capacitors up to 60 kV according to IEC 60871; 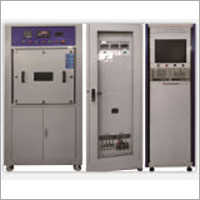 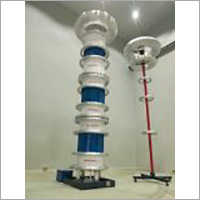 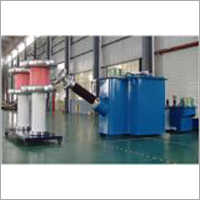 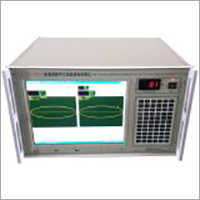 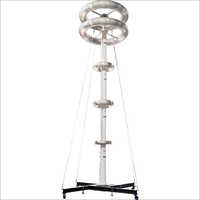 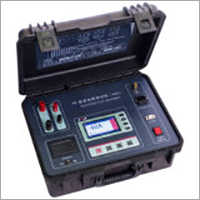